With all the latest release of the emails from Wikileaks regarding the Hillary Clinton campaign, join Guy Wehman of SunCoastLIVE (WENG AM&FM), Frank Vernuccio of USAGOVPOLICY.com and Ben Brunson of BENBRUNSON.com as they discuss and go deeper than the mainstream media with this week’s Inside The News!

With all the news of the Trump audio/video and the latest release of the emails from Wikileaks regarding the Hillary Clinton campaign, join Guy Wehman of SunCoastLIVE (WENG AM&FM), Frank Vernuccio of USAGOVPOLICY.com and Ben Brunson of BENBRUNSON.com as they discuss and go deeper than the mainstream media with this week’s Inside The News!

In the media frenzy about Donald Trump’s locker-room style boorish comments, it’s not just Hillary Clinton’s role in covering up her husband’s sexual assaults, or her misdeeds in Benghazi, or her email violations, or her use of her position as Secretary of State for personal enrichment, or her role in selling uranium to the Russians that have been downplayed.

Intentional acts by federal agencies led by Obama appointees that engaged in unlawful partisan actions for the specific purposes of weakening the opposition in elections have been largely forgotten.

The partisan use of the IRS against conservative-leaning organizations from 2010—2012 came to light in 2013, and further abuses were revealed in 2014.

The House Oversight Committee notes that “Rather than cooperate with Congress, [IRS] Commissioner Koskinen obstructed the congressional investigations of the targeting program by: (1) allowing 24,000 emails relevant to the investigation, and covered by a congressional subpoena and internal preservation order, to be destroyed on his watch; and (2) failing to testify truthfully and providing false and misleading information to Congress.”

Despite howls of protest from the public and Congress, the tax agency has continued its attacks on organizations disagreeing with the Obama Administration, using various means to place private data from those groups in public. It has also been reported that the intrusive, excessive and harassing requests for irrelevant information from conservative groups continues.

Despite statements to the contrary, the partisan IRS assault was not the work of mere underlings. Investigations by the House Oversight Committee found that key officials knew of the actions taken, and may have directed them. Law360 reports reports that “Public pressure from the Obama administration convinced the Internal Revenue Service to target conservative nonprofit groups for political activity, according to a House Oversight Committee report… President Obama’s bully pulpit led to the Internal Revenue Service’s targeting of conservative tax-exempt applicants.”

Judicial Watch, which has been instrumental in revealing the wholesale abuse of federal agencies by the Obama Administration, continues to pay a price for exposing corruption in Washington.

Among the investigations performed by Judicial Watch was exposing hijinks by Obama appointees at the Government Services Administration (GSA). But the federal agency didn’t hide in shame—they plotted their revenge.

The Washington Times explains: “Political operatives within the Obama administration wrongly punished the conservative legal group Judicial Watch, stripping it of “media” status and trying to force it to pay higher fees for its open records requests, the General Services Administration inspector general said in a letter released Thursday. The GSA botched several high-profile open records requests, delaying them for months while political appointees got involved, Inspector General Carol F. Ochoa said. The findings were released while the administration was facing charges of slow-walking open records requests for Hillary Clinton’s emails, as well as other requests.”

Wrongdoing by federal departments under the current White House is rampant across the spectrum.

David Rivkin and Andrew Grossman, writing in the Wall Street Journal have recently revealed yet another instance in which Obama appointees at federal agencies have power-grabbed and ignored Constitutional restraints in pursuit of the President’s agenda. “After Congress turned down President Obama’s request to enact a law regulating power plants’ greenhouse-gas emissions, the Environmental Protection Agency turned to the states—not with a request, but with instructions to carry out the president’s energy policy. …Even these approaches were not enough for the Obama administration to cajole the states to carry out its energy agenda. So it resolved to obliterate one of the last vestiges of the Constitution’s vertical separation of powers: the bar on federal commandeering of the states and their officials to carry out federal policy.” The EPA’s actions will be reviewed in court.

The Federalist Society notes that “When the first Civil Service Reform Act passed in 1883, ‘good government’ reformers envisioned nonpartisan civil servants fairly administering the federal bureaucracy. From the vantage point of 2016, it is clear this dream has turned into a nightmare. Supposedly nonpartisan administrative agencies have often proven to be anything but. The executive branch increasingly treats agencies like the IRS and the DOJ not as impartial regulators, but as partisan weapons for intimidating political opponents.”

These actions have a direct impact on the 2016 election, but you wouldn’t know that from the major media.

END_OF_DOCUMENT_TOKEN_TO_BE_REPLACED

Wehman, Brunson, Vernuccio Inside the News is an hour long radio program dedicated to delivering intelligent analysis of geopolitical news and trends. The show delves deeper into the headlines to examine and understand the foundational issues driving today’s stories. 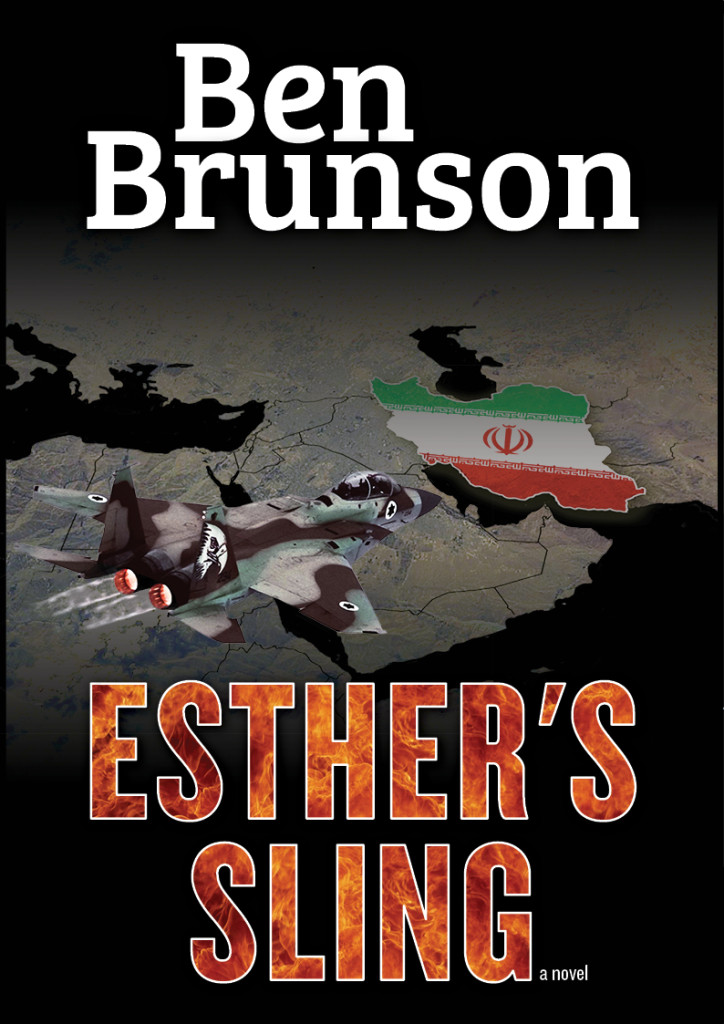 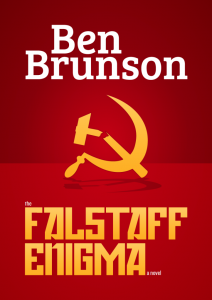